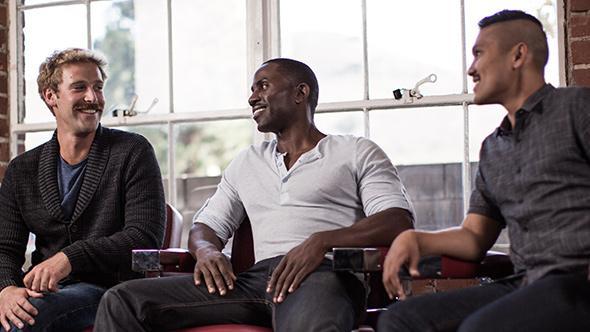 Have you noticed the beginning of fuzzy faces sprouting on the men that you love? No-Shave November is in full swing! Although the trend to sport facial hair has gained tremendous popularity among men lately, No-Shave November began with the purpose of increasing awareness about cancer and men’s health. The No-Shave November organization began in 2013, focusing on facial hair as their moniker. Since many cancer patients lose their hair, the campaign encourages men to grow out their facial hair, while supporting men to donate the money they usually spend on their grooming to cancer foundations or awareness programs.

If a fully-bearded man is not your thing, push your man to participate in the Movember movement. Movember is a campaign that was established in 2004 and originated in Australia. Two caring blokes realized that the moustache had the ability to promote curiosity and then stimulate conversation. Movember is another awareness campaign symbolized by the mustache and promoted by a nonprofit organization based on raising awareness and funds for men’s health. By encouraging men to grow mustaches, it has raised millions of dollars across the world, promoting health in men.

Let’s celebrate men’s health and raise awareness this November. Encourage the men you love to grow some handsome facial hair and to show their support, solidarity, and camaraderie. And, of course, do your part and encourage your men to see their doctors regularly and get their health maintenance check-ups. We extend a happy No-Shave November and Movember from HDC to all of you! 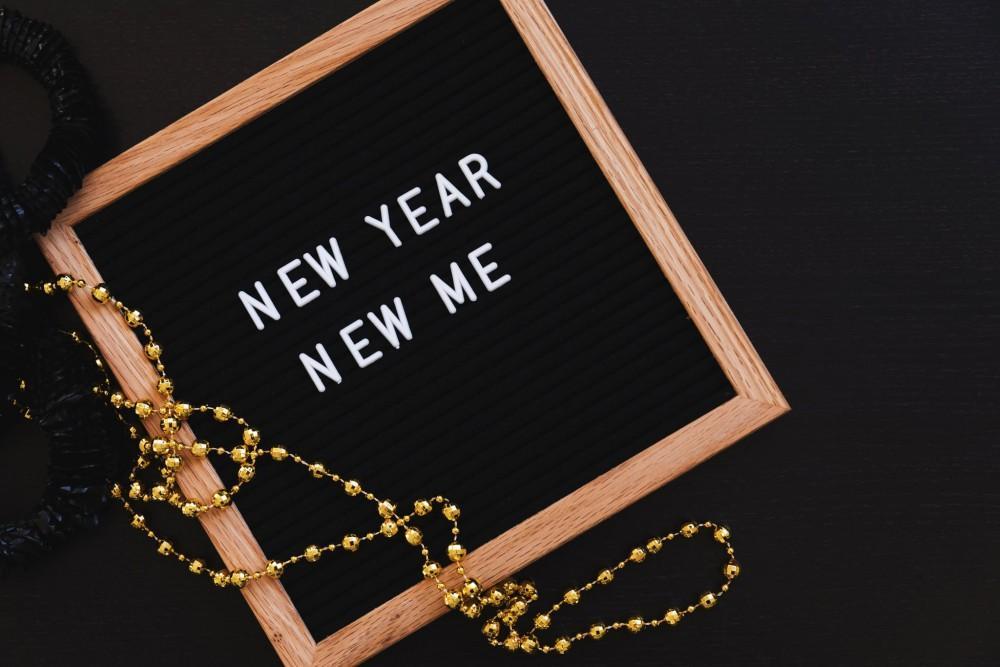 Here at HDC, we operate in a very organized manner (thanks to Dr. Honet, of course), and naturally, we can’t move into a new year without setting fresh goals and putting them into place. The office one-liner is, “New year, new me!” and this new year... 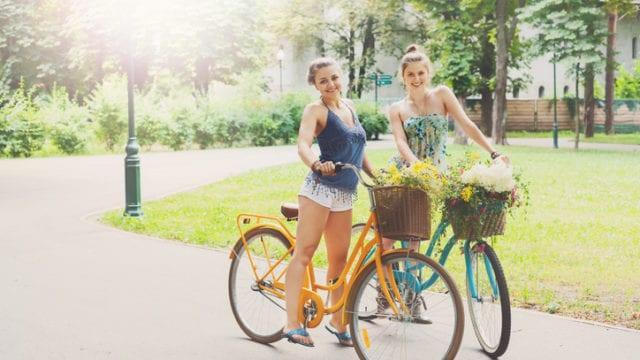 Now Is The Best Time For Cellulite Treatments

Spring is here, and that means that summer is just a few months away. If your cellulite has you dreading the warmer weather, now may be the time to finally address the issue with our BTL Cellutone® treatments. 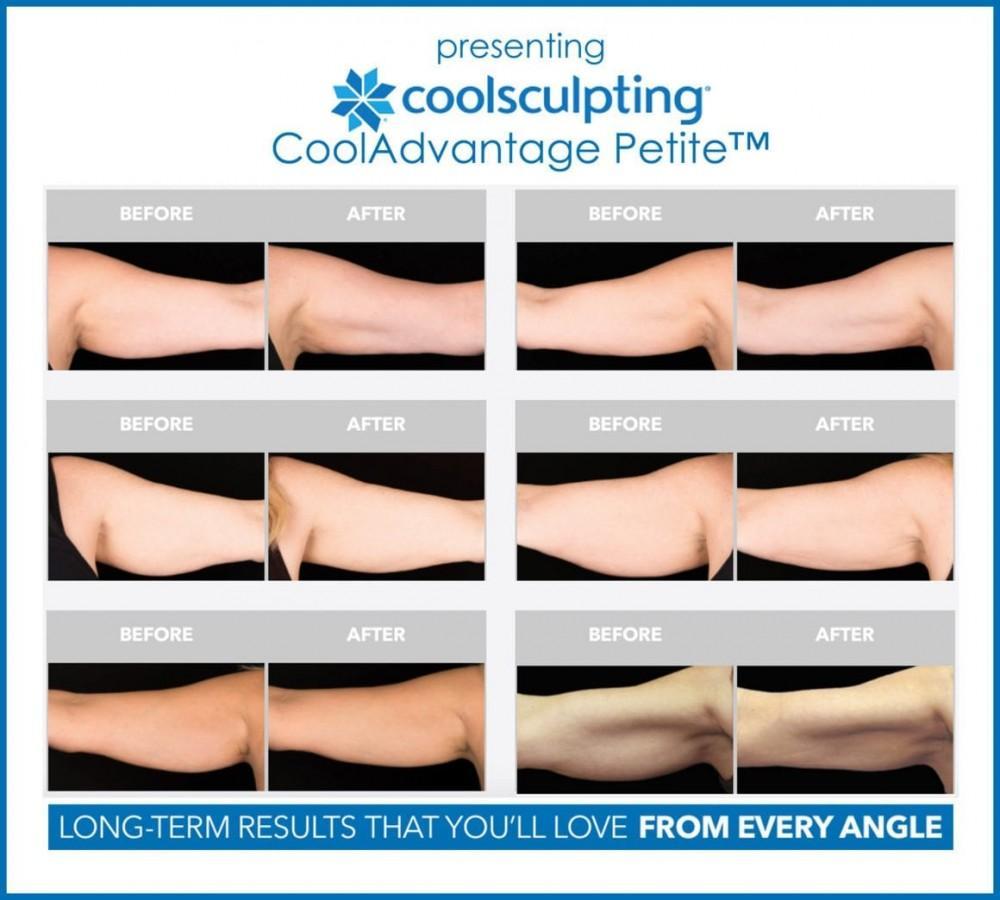 Introducing our new CoolAdvantage Petite™! The moment we have all been waiting for is finally here! We just added to the family, our family of cosmetic devices, that is. 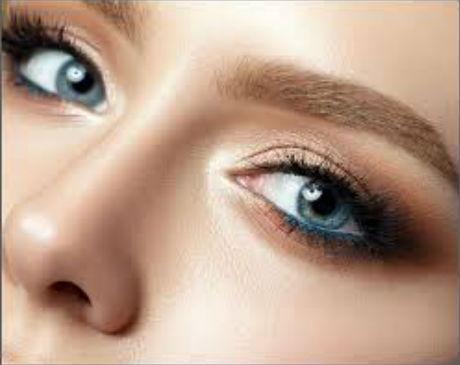 Let Me Look Into Your Eyes

Let me look into your eyes… The eyes are the window of the soul… “The soul that can speak through the eyes can also kiss with a gaze” (Gustavo Adolfo Becquer, 19th century)… 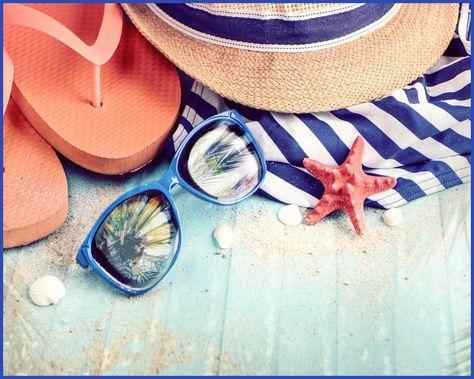 It’s time for some Fourth of July celebrations, and yes, summer is officially here! So let’s talk about some summer skincare must-haves! 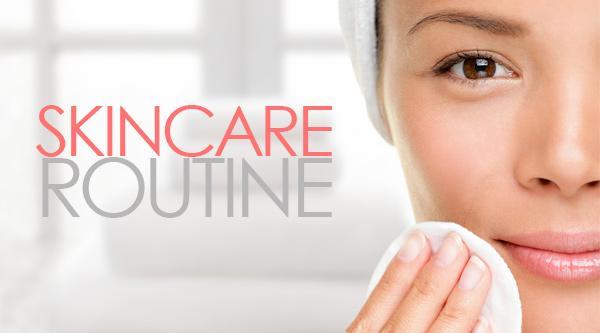 Back To Skincare Basics

With so many different anti-aging and cosmetic products on the market, the path to finding the perfect skincare regimen can oftentimes be a bumpy and confusing one.